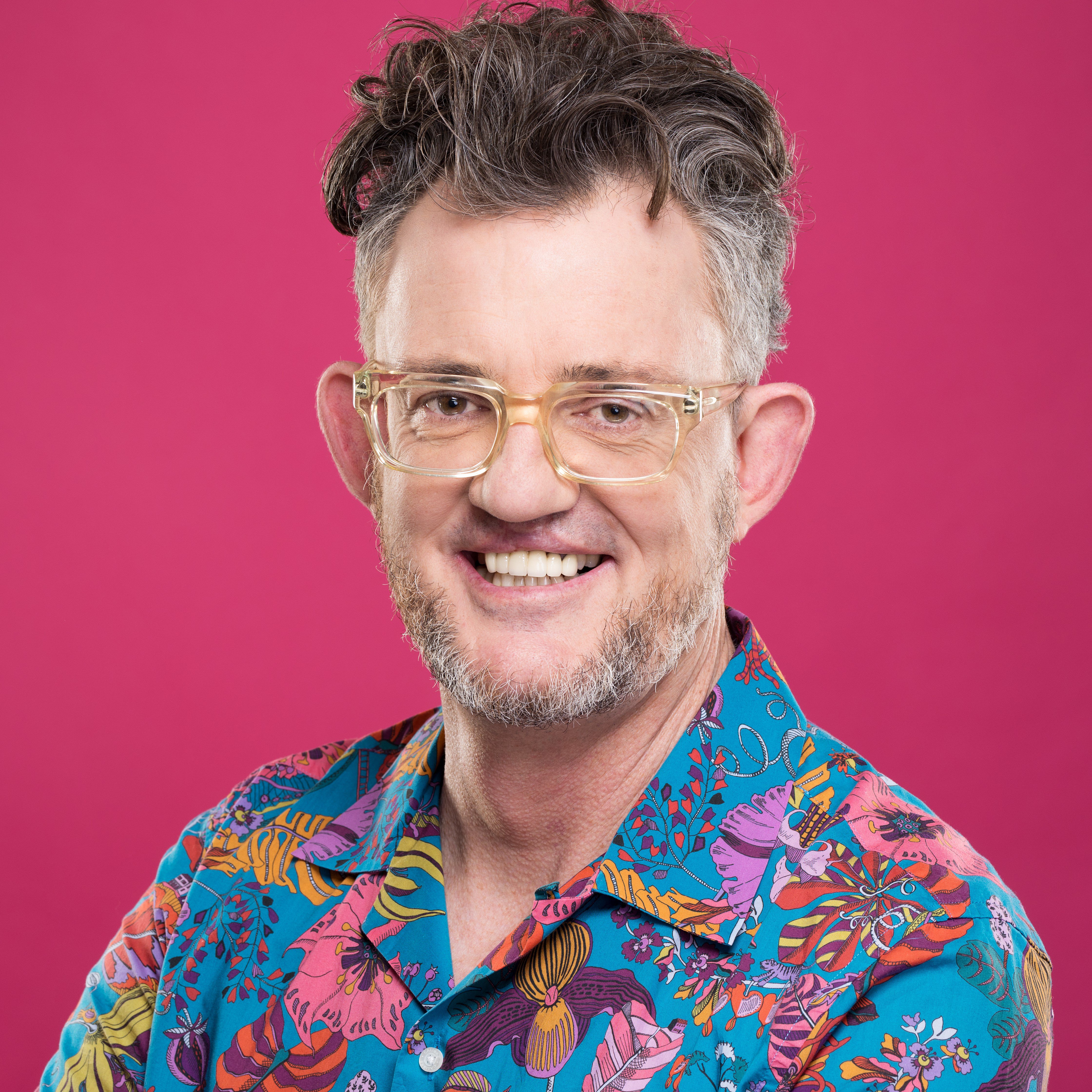 Michael Bungay Stanier helps people be a force for change.

He’s best known for his book The Coaching Habit which has sold over a million copies and has thousands of 5-star reviews online. His latest book How to Begin helps people be ambitious for themselves and for the world and, find their Worthy Goal, and start something thrilling, important and daunting.

He founded Box of Crayons, a learning and development company that helps organizations move from advice-driven to curiosity-led. They’ve trained hundreds of thousands of managers to be more coach-like and their clients range from Microsoft to Salesforce to Gucci.

Michael left Australia about 30 years ago to be a Rhodes Scholar at Oxford University … where his only significant achievement was falling in love with a Canadian … which is why he now lives in Toronto, having spent time in London and Boston.

Balancing out these moments of success, he was banned from his high school graduation for “the balloon incident” … was sued by one of his Law School professors for defamation … and his first published piece of writing was a Harlequin Romance-esque story involving a misdelivered letter …and called The Male Delivery.